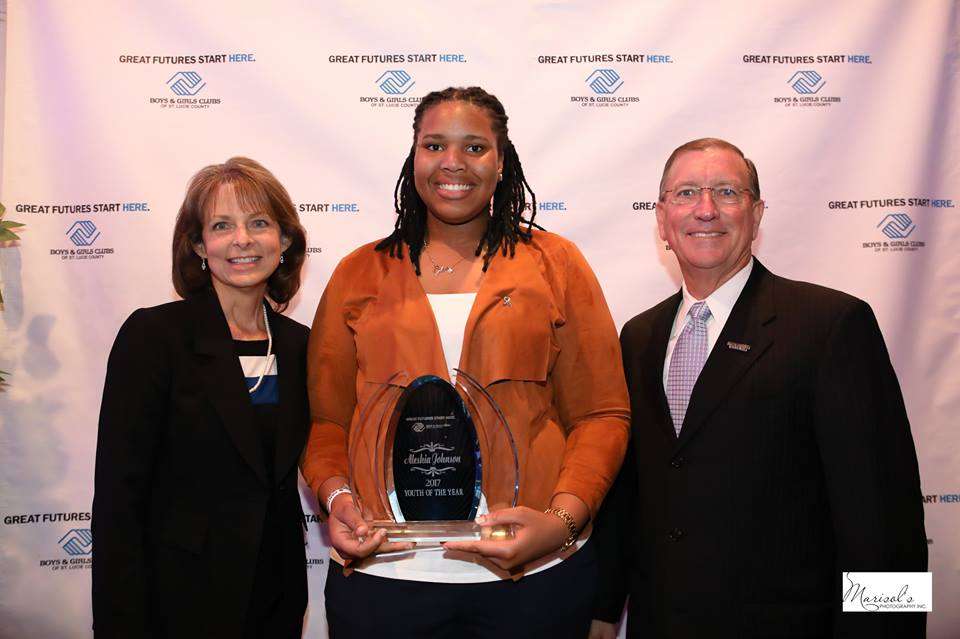 On February 22nd, 2017, the Boys & Girls Clubs of St. Lucie County proudly named Aleshia Johnson their 2017 Youth of the Year. Aleshia will represent the Club in State competition in April.

Aleshia is a senior at Fort Pierce Westwood High School, has been a member of Boys & Girls Clubs of St. Lucie County for approximately six years. She spent her first summer at the Club’s Mac Mascioli Unit, and eventually became a Teen Club Member at the Infinity Unit.

Aleshia is a self-starting, leadership driven Youth Activist. She is the President of the Keystone Club at the Boys & Girls Clubs of St. Lucie County’s Infinity Unit, where she is instrumental in planning and facilitating civic engagement and fundraising opportunities for other teens at The Club. This position provided the opportunity for her and her fellow members to join other local initiatives. She participates in her community as a member of the St. Lucie County Youth Leadership Council and Fort Pierce’s Youth Council. Her roles in these councils involve designing effective campaigns against substance abuse, violence, and unhealthy lifestyles. She expresses youth needs and critical consciousness to leaders, residents, and other youth at city council meetings. She advocates for youth interests, most notably teen depression and mental health awareness. She is a Peer Mentor and helps other teens develop their own leadership potential.

Aleshia is an exceptional student. She consistently earns honor roll status and maintains a -3.5 GPA. She has participated in Varsity Basketball, Volleyball, and Theatre. She is currently dual- enrolled as a freshman at IRSC where she is taking courses towards an Associate’s Degree. She intends to enroll at either Florida Agricultural & Mechanical University or Florida International University where she will study marketing and business administration.

Aleshia has risen from Junior Staff member, to Lead Junior Staff Member, to being employed as a Youth Development Professional at her Boys & Girls Club. She facilitates programming with younger members, teaching them healthy habits and lifestyles. She is the SMART Girls Advisor and is a true mentor to the young girls at her club.

When asked about her hopes and aspirations as a Youth Advocate, Aleshia says, “I’m only getting started.” 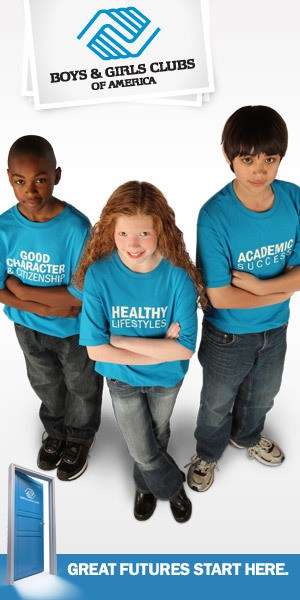 The students visited Florida State University, Florida A&M University, Bethune Cookman University and the University of South Florida. The tour was made possible through the generosity of Joey Gambina, owner…

Just ask anyone who’s tried to do it: Moving and installing billiard tables isn’t easy. When the Boys & Girls Clubs of St. Lucie County found themselves in the fortunate…