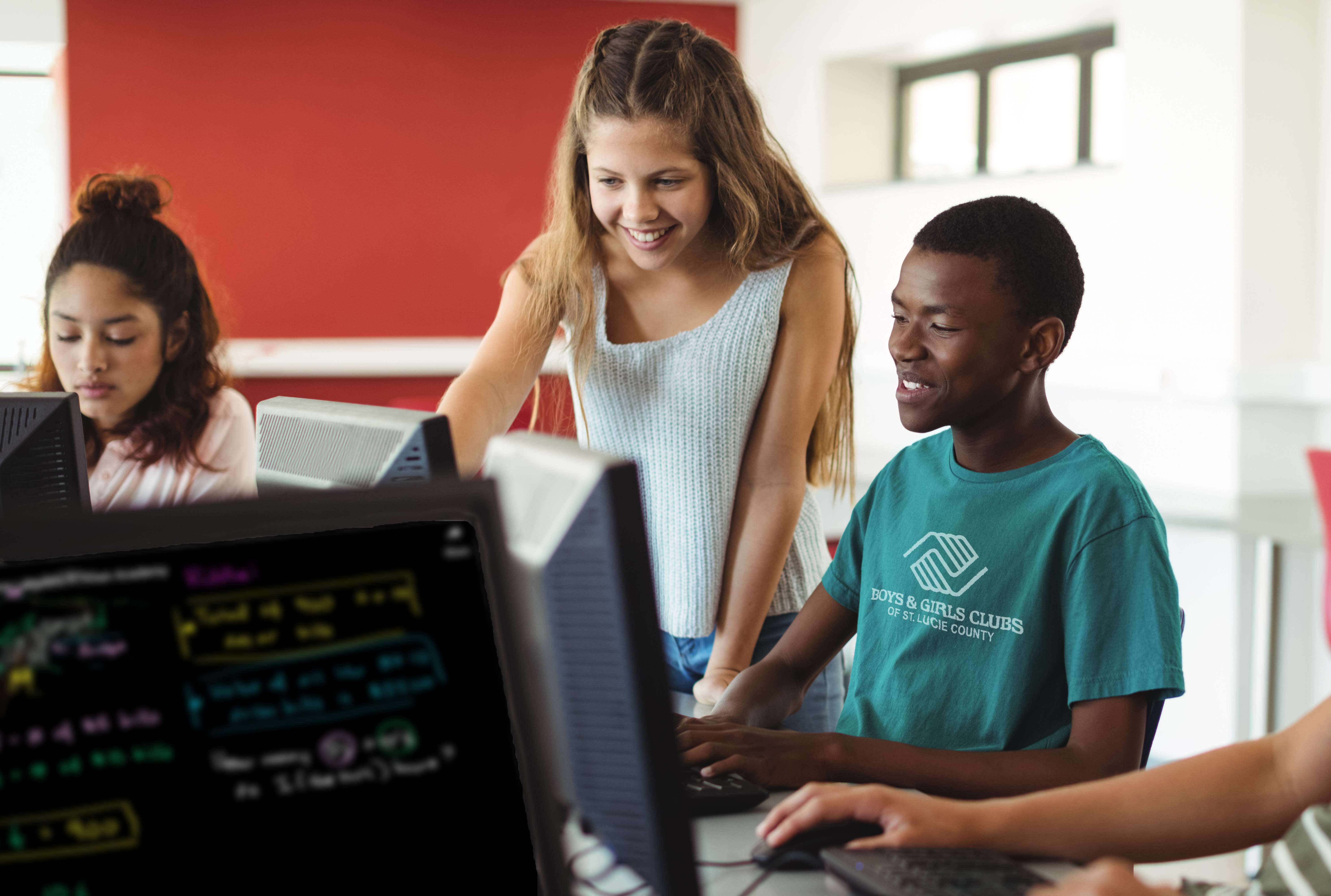 Now that September is here and all the schools across the country are up and running it makes sense that starting off the school year by recognizing how important attendance is should be the foundation of importance to all student (AND parents). Why is attendance so important, anyway? Some students may excuse absenteeism by believing that independent study outside class will make up for it. Unfortunately for them, however, statistics show the exact opposite.

Even in early grades, chronic absenteeism is a precursor to academic failure later. Students who miss more than three days of school per month can fall behind, with a gap of 1 to 2 years’ worth of learning compared to their peers. Additionally, only 17% of students who were chronically absent in kindergarten were reading proficiently in third grade (compared to 64% of their peers with average attendance). These negative effects only increase as a child grows older. The academic performance continues to decrease for chronically absent students in comparison to their peers throughout middle and high school. This creates a sort of “achievement gap” between chronically absent students and those with good attendance. Worst of all, chronically absent students are much more likely to fail or drop out of later grades, effectively ending their academic career.Additionally, chronic absenteeism can cause social-emotional or behavioral problems, just as it does academic issues. Students who are chronically absent are more likely to develop mental health issues later on and are more prone to delinquent behavior. For this reason, promoting healthy attendance levels is just as much a classroom behavior management tool as it as an academic one. What are a few common causes of absenteeism among students? Educational researchers pinpointed poverty as one of the biggest factors. Students from low socioeconomic status homes, particularly temporary shelters, are most likely to be chronically absent. In conclusion, absenteeism is on the rise for a host of reasons. If you know of a student not attending school because you see them outside your kitchen window at 10 am we encourage people to use the ‘If You See Something, Say Something’ mantra to this topic as well. You could be making a BIG difference in a child’s life by stepping in to assist.

A 4-foot-tall chocolate Easter bunny, presented to a foster home through the Boys & Girls Clubs of St. Lucie County, made Easter brighter for 10 foster children. The milk chocolate…

Youth of the Year Leadership Day

On January 23rd, 2019, local community business leaders and professionals offered their time and talent to the Boys and Girls Clubs of St. Lucie County Youth of the Year Candidates…