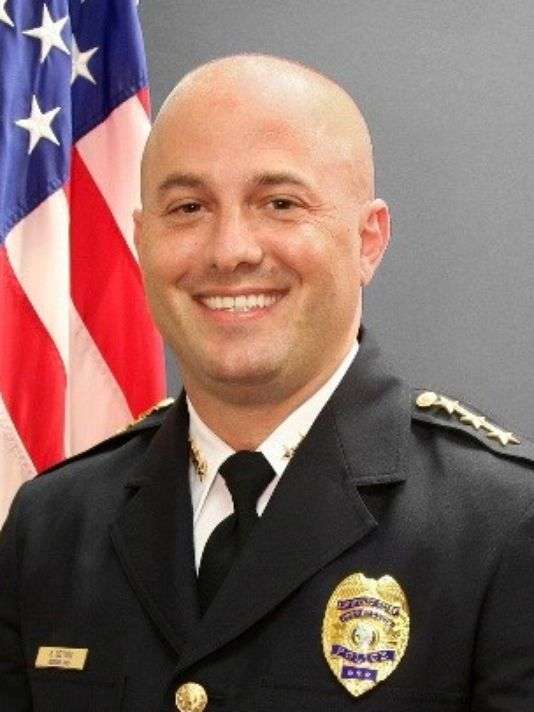 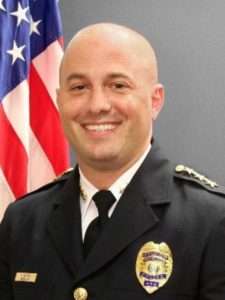 Richard R. Del Toro Jr. serves as the vice president of the board for the Boys & Girls Clubs of St. Lucie County. He has been a board member since 2014 and has held a variety of positions including co-chair for the annual Steak & Stake fundraiser.

Del Toro has worked in various assignments throughout his career, including patrol, special investigations, internal affairs and as the commander of the Professional Standards Division and S.W.A.T. Team.

He earned a master’s degree in public administration from Nova Southeastern University and graduated from the Southern Police Institute’s Administrative Officer’s Course. Del Toro is an adjunct faculty member at Indian River State College and also serves as an active member of the Florida Police Chief’s Association, the Treasure Coast Chief’s and Sheriff’s Association, and the International Association of Chiefs of Police.

“Rich’s hard work, dedication and commitment have made a major impact to the children in our community,” said Will Armstead, CEO of the Boys & Girls Clubs of St. Lucie County. “He came in and hit the ground running. We are very fortunate to have him as part of our team.”

In addition to his role at the Boys & Girls Clubs, Del Toro serves as president of the board of directors for the Treasure Coast Hope for the Homeless Foundation. In 2017, he was appointed by Gov. Rick Scott to the Children’s Services Council of St. Lucie County. He is a member of the Port St. Lucie Downtown Lions Club, and, in 2013, was awarded the prestigious Lions Club Melvin Jones Fellowship Award in recognition of his charitable work within the community.

Teens head ‘Into the Future’ with summer workforce readiness program

“Find out what you like doing best and get someone to pay you for doing it.”  - Katharine Elizabeth Whitehorn             There is nothing more…

“The memories a child collects with their friends is the greatest rite of passage.” - Anonymous ST. LUCIE COUNTY – Spring break is a rite of passage for our youth,…